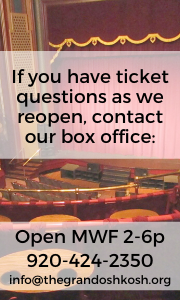 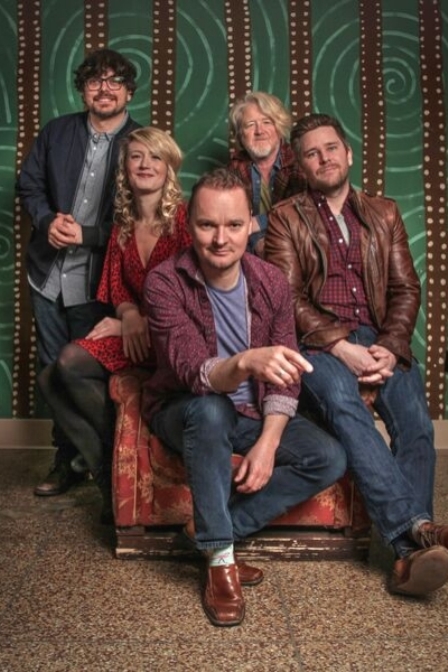 After nearly two decades and more than 3,000 live shows, Gaelic Storm — the chart-topping, multi-national Celtic band — is looking sharper than ever with their latest release, Matching Sweaters. The new album mixes traditional Irish music with modern influences, creating a sound that's as wide-ranging as the band's own audience.

From bluegrass fans and country cowboys to Deadheads, rock & rollers and Celtic fanatics, Gaelic Storm has built one of the most diverse fan bases in modern music. They’ve made appearances at mainstream music festivals such as Summerfest, Telluride and The Rock Boat Cruise, and regularly headlining the largest Irish Festivals across the country, all the while gaining a reputation as a genre-bending Irish band whose songs mix Celtic traditions with something new and unexpected. Now, with the band's 20th anniversary on the horizon, they're putting even more emphasis on those newer directions.

Tickets $40
Prices are inclusive of tax, facility, and ticketing fees.